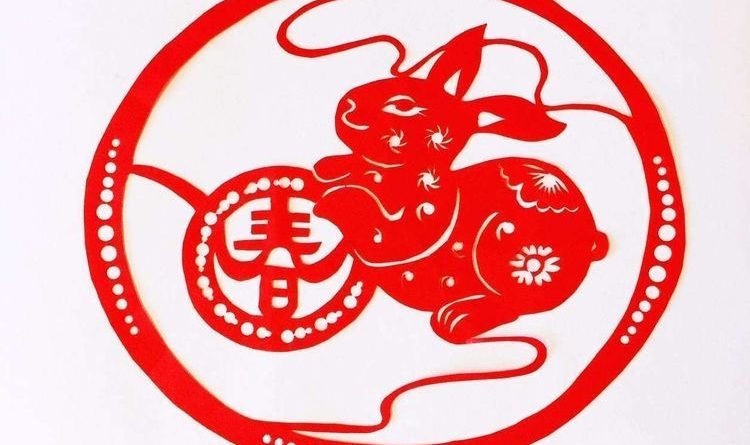 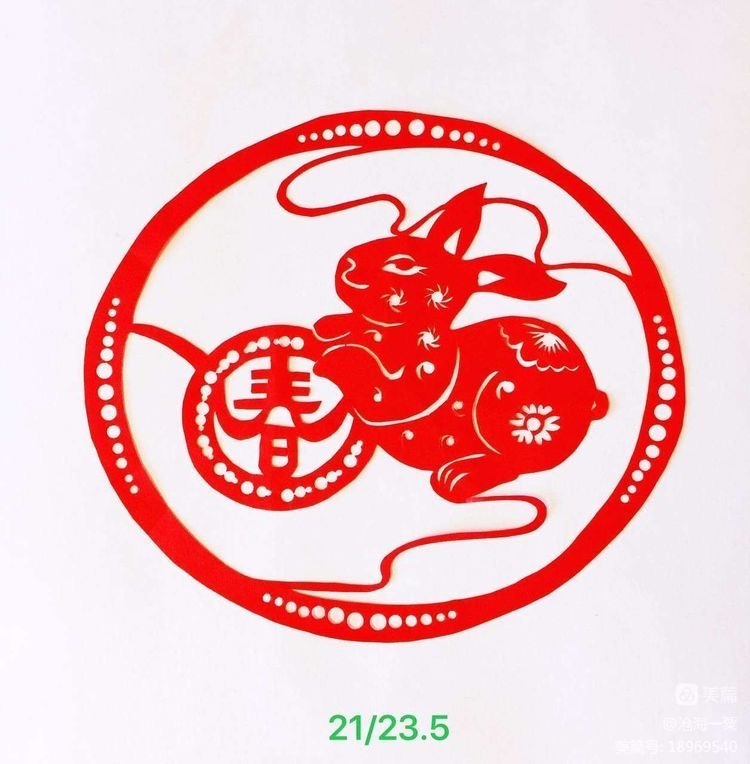 Introduction to the Year of Rabbit

According to the lunar calendar, which was created and complied by the Chinese ancient civilization, also known as the Chinese agricultural calendar, Chinese people and certain oriental ethnic nations observe the year in circulations of every twelve years. Each year has an animal as its symbol, in turn of rat, ox, tiger, rabbit, dragon, snake, horse, goat, monkey, chicken, dog and pig. This year of rabbit starts January 22, 2023 and ends February 9, 2024 in Julian calendar.

Paper cutting is a folklore arts, extensively inherited among Chinese people,  which applies a pair of scissors to cut patterns on the paper, especially on the red paper. Folks love those paper cutting patterns , especially paste them the glass window panel increasing celebrating atmosphere in welcome of a new year. 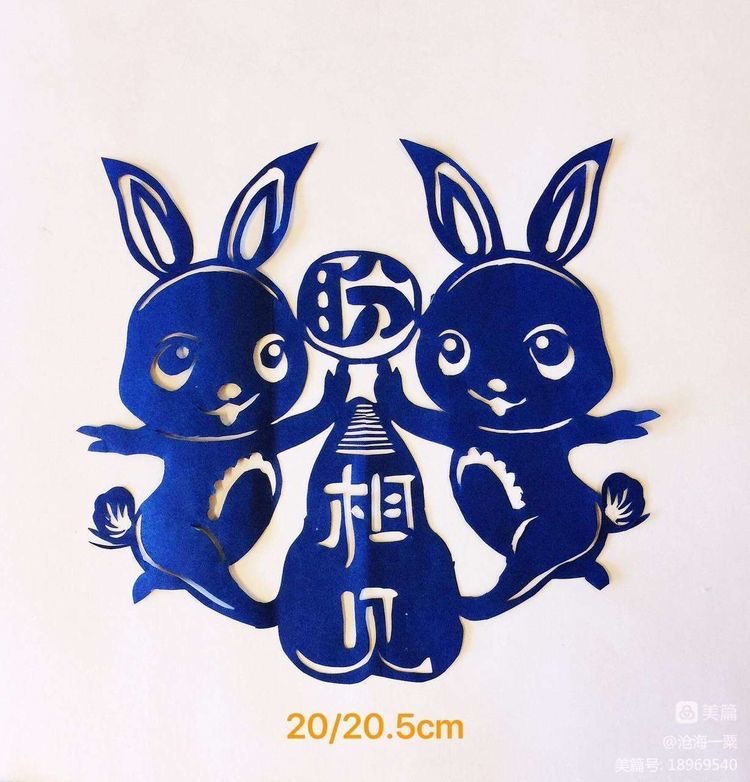 An ancient poem of Tang dynasty

When you asked for the time I return, I told no date, Whilst watching night rainfall raises the deep water in an autumn pond.  Instead of missing my departure, rather thinking of our reunion, together cutting a burning candle by a window in the western wall, mimicking our previous loving words in the departure night , a raining night.

I am a little medicine maker in a lonely palace on the Moon, Working years round but tears in the eyes；Peeping through the cloud to catch sight of human romance，Why not to transform into human being for love. 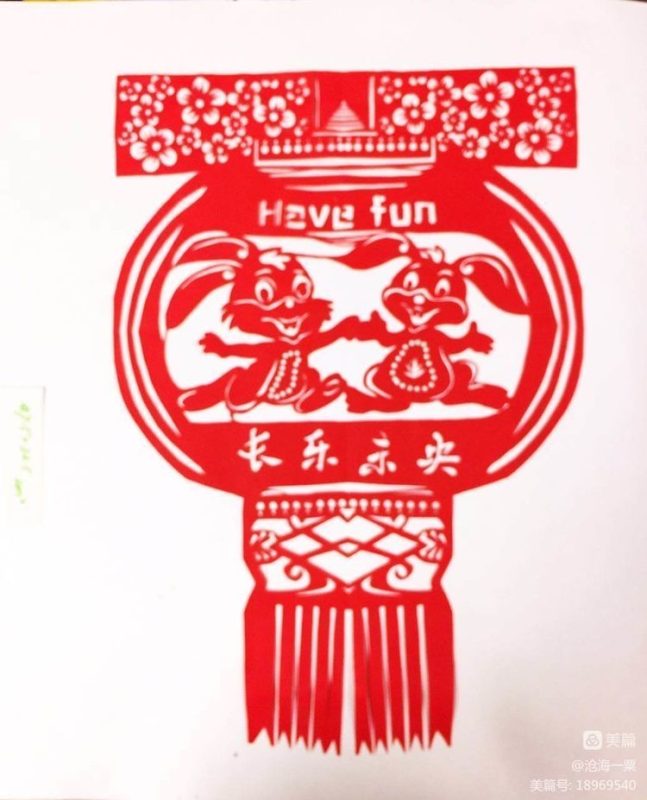 Measure unmeasurable the heaven, survey not surveyable the land;

Joys are unfathomable, too; Forget me not forever. 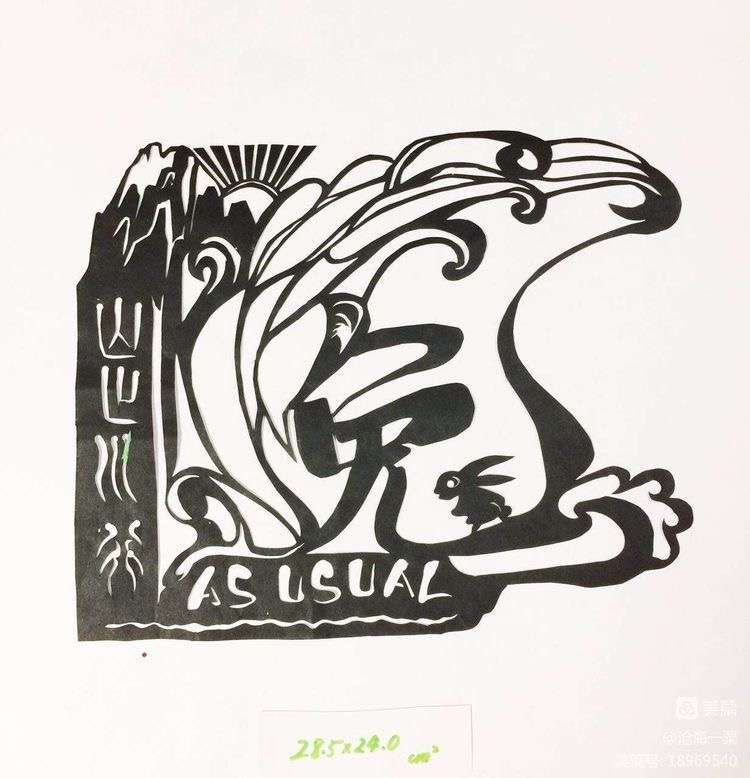 The journey extends with great expectations. 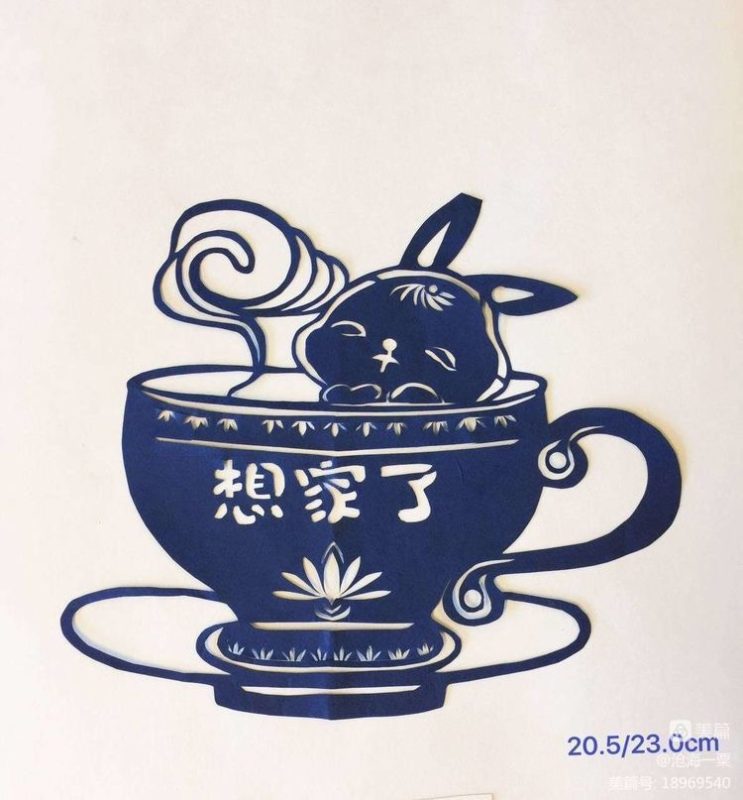 An ancient poem of Tang dynasty

A single lantern accompanied a single traveler in a sleepless hotel room, Why you lay in a cold bed and fall in a sorrow thought？I am missing my hometown thousands miles away, right way, My hair does not wait but to turn grayer overnight into the next year. 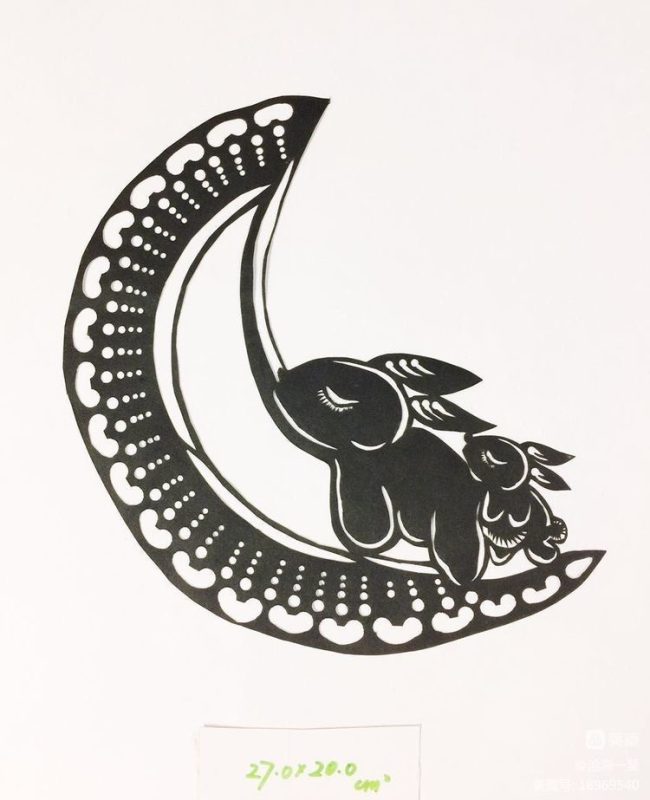 An Ancient poem of Tang dynasty

Sitting lonely but in deep bamboo woods, Playing the musical over exhaling a long melodious mumble; Who knows and who minds but in such deep bamboo woods; A silvery Moon echoes, I am coming, coming into your company with my light.

Reading repeatedly the poem spares the unhelpful mood of lie-down in Covid 19 hardship. 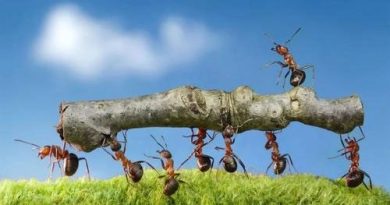 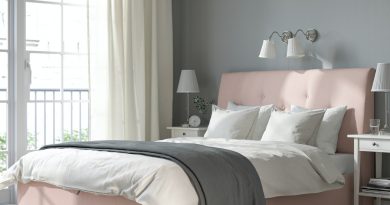 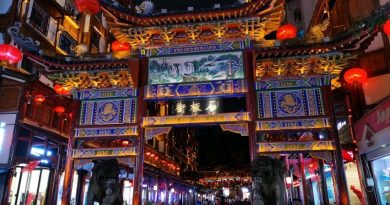